The History of the Winery 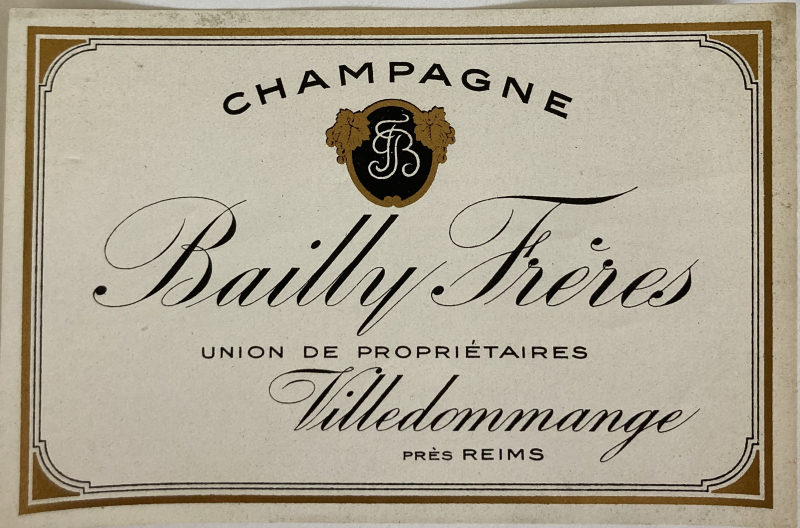 We have been winemakers for more than six generations and the first bottles were made by Henri BAILLY in the 1940s under the BAILLY FRERES brand in the village of Villedommange, then under the BAILLY Raymond label in the 1960s. It was in 1962 that Alain BAILLY and his wife created the vineyard at Serzy-et-Prin and quickly became Récoltant-Manipulant.

At the beginning of the 2000s, the three children took over the family business and develop it according to the initial values that made it a success.

Today, the succession is assured with Maxime Bailly (grandson of Alain Bailly) who is now the cellar master of the family estate. 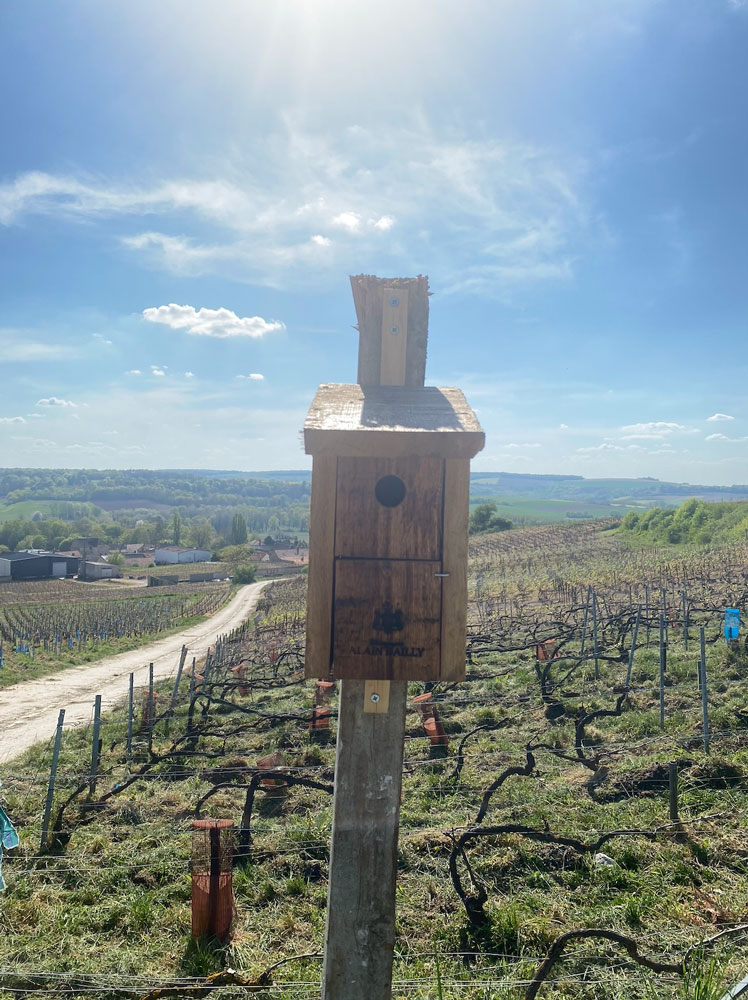 The 13 hectares that make up our estate have been worked for many years in integrated viticulture: working the soil (ploughing, non-chemical fertilisers), fighting against vine diseases only when it is compulsory. A demanding environmental approach that respects biodiversity.

The next step was quite naturally to respect the organic specifications, this is what we have been doing in one plot for 15 years ("les longs vals" plot). The harvested grapes are vinified separately. The excessive fragmentation of our vineyard does not allow us to fully convert into a sustainable winery including our plots respecting the specifications.
All the chardonnays of the estate are in organic conversion, but we will only be able to benefit from organic certification at the time of the 2023 harvest.

The Work of the Vines 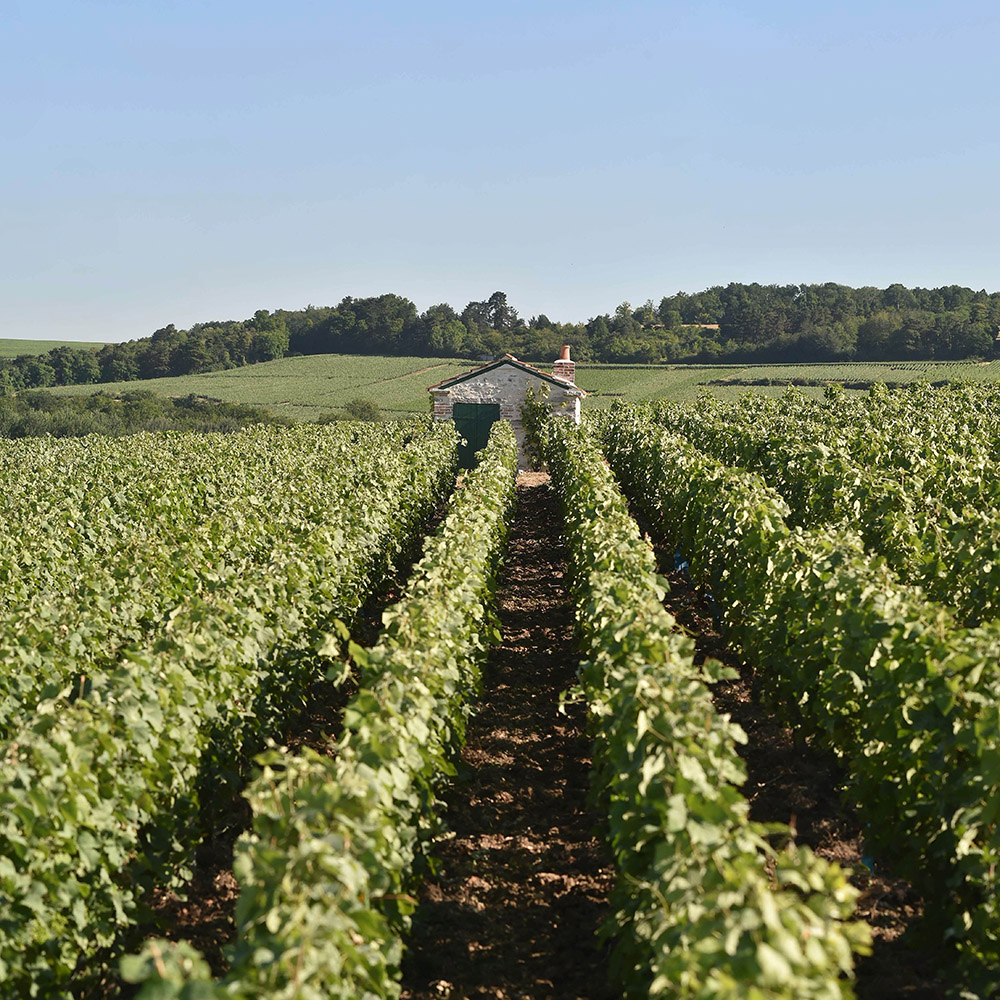 The work of the vines is carried out by our fixed team of employees in the constant search for a work focused on quality and respect for the soil and the vines. The vine pruning is done according to the wood, the soil and not according to the expected yield. The tillage is neat and in unison with its needs : organic fertiliser throughout the farm, four plow intercepts per year to limit the imput supply, bark supply on the sloping plots to limit erosion, and to finish treatments are done appropriately to the weather and the presence of cryptogamic diseases.

The grapes are harvested by hand and must always be picked at optimum ripeness. 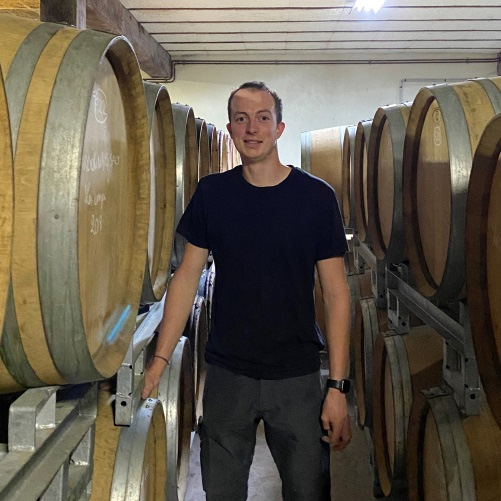 We only vinify the grapes we have grown. Each sector and each grape variety are vinified separately in the greatest respect of the tradition and the expression of the domain. The diversity of our terroir allows us to create 7 different cuvées of constant quality each year. The bottles ripening on fine lees, age at least 3 years in our cellars. The disgorgement is mastered and gives the final touch according to the cuvées.